Catching of bittersweet chameleon with Seventh Circle by Melanculia 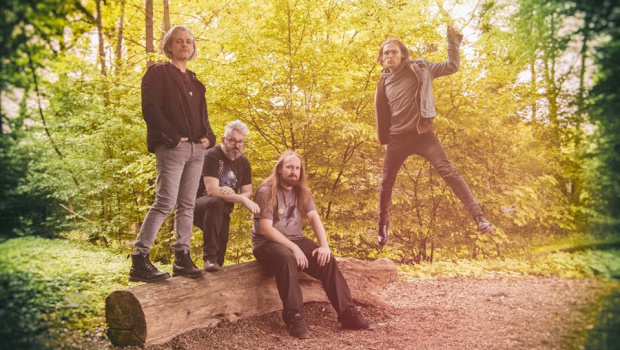 Indie alternative not-goth guitar act with gothic soul released a new album. Let’s see what is it about.

Melanculia originated at the beginning of the millenium, and since then has a few albums. Most of them disappeared in the slump of history and to this date only two have survived: "The Dazed Prophet" (2010) and "Paths" (2013).

Almost fifty minutes long release opens the track  "Black Book of Love" backed by a retro synths and cuddled guitar. The honest springs of melancholic serenity flow into the more exhilarating song "Póvoa de Varzim". The opening bass brings a wild ride on the beach of the famous Portuguese seaside resort. All of this could evoke a certain amount of sunny joy, but don’t be fooled. The lurking nostalgia tears all sensitive souls apart till the emotionally enduring finale. During "Secret Temple" comes exactly the position of Nino’s vocal, which, in appropriate circumstances, can take you up to tears. A pure confession built up on the slow pace and lightweight guitars.

The guitar downtempo "Lucifer" is in it’s simplicity an extremely contagious song, which lyrics are able to spin in your head a hundred times as a mantra. "The Spiritual Garden" gives a little rest from the previous heaviness and slightly reminds the mood of the song "A Prayer to the Rainbow" from the previous album "Paths".

"Psychonaut", despite the eccentric title, draws a pure magical confession. In "Message in a Bottle" there is a strong influence of the album "Aether" by Aeon Sable. Do you know a better place to send a bottles with messages than the dark side of the Moon?

Like Andrew Eldritch, who always stubbornly says that The Sisters Of Mercy are not a gothic band at all, so Nino claims about Melanculia as well. Association totally random? In any case, "Marian" as along with "Lucifer" is the most captivating song of the album, which at the same time carries a dose of certain cuteness.

The alarm siren sound shakes the horror punk crazy pogo "Zombie" with the furious keys. Inserted hails for Satan, throat roar and guitars damn low are the precursors  of the excellent final song "Witching Hour". Slow beginning with a reference to "Aether" actually blooms in the finest track of the album. A magical formula thrown with engineering precision. A doubled full and rich vocal would be able to pull the whole track alone without instruments. However, after four minutes it will blend up with the noise of the dance floor and steer into the hidden track "Lost Sounds" which is a nice play with lyrics you can dance on during the moonlight night. 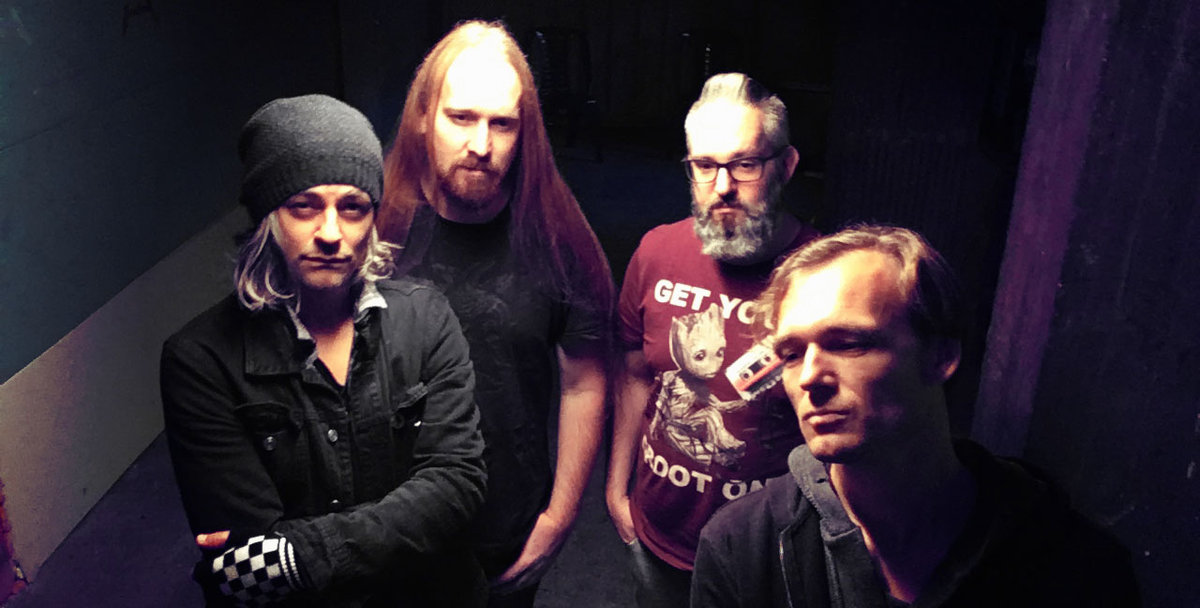 "The Seventh Circle" album is an inner intimate confession perhaps more than ever in case of older releases by Melanculia. If you are searching for a deep dive into the torned soul of the beginning of 21st century, then this new Melanculia album can give you the most authentic excursion you can get. This album is like a chameleon. Which means, it merely depends on your mood. If you are happy it is music of pure joy but if you are not and feel totally down it may sound like desperate music for desperate people right before it heals you.

Compared to the older releases "Seventh Circle" has a greatly improving sound quality, which is additionally dotted with a number of analogue instruments. The sound basicaly smells like The Doors. Nino and his projects matures like wine and we are already curious how Melanculia will grow with the next album. 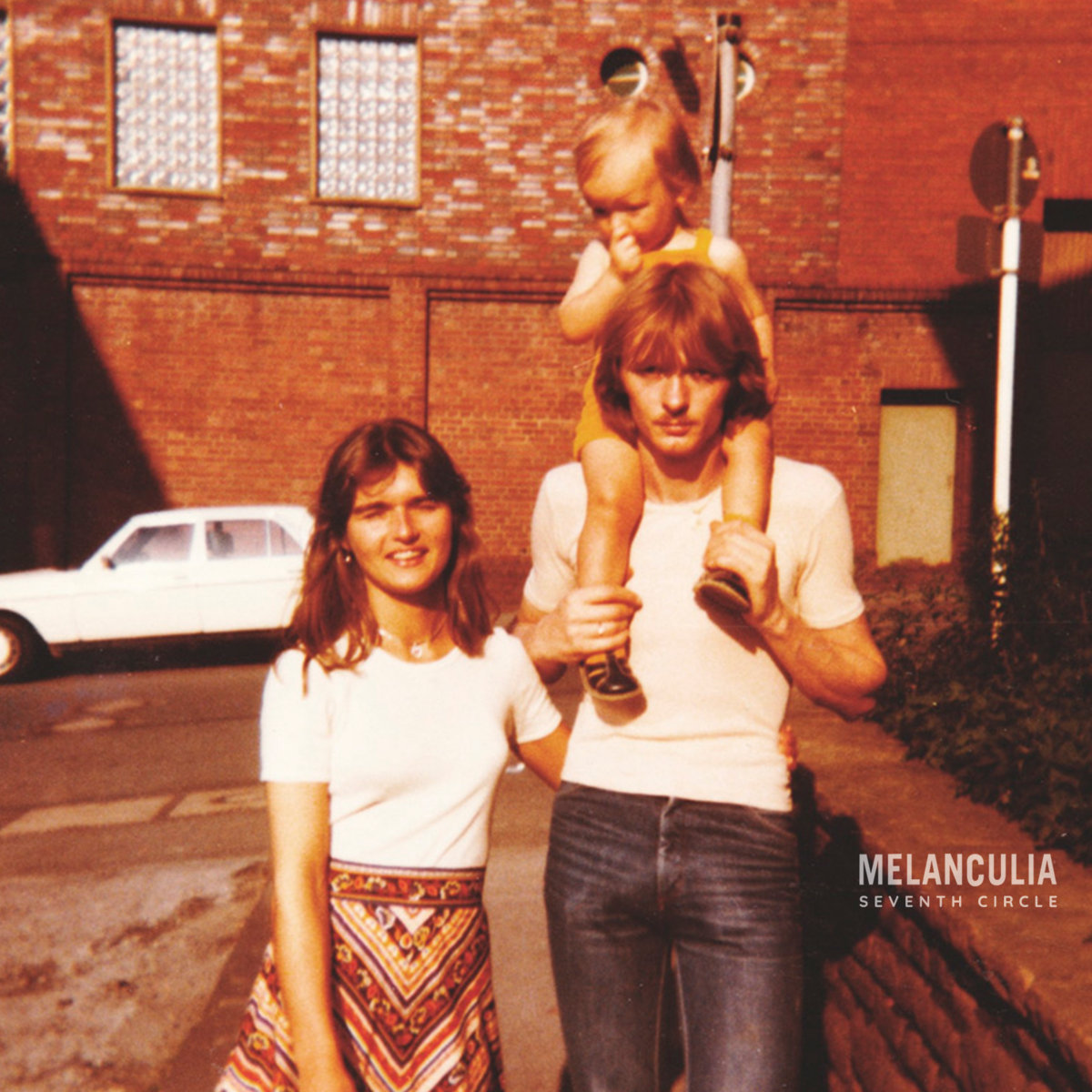