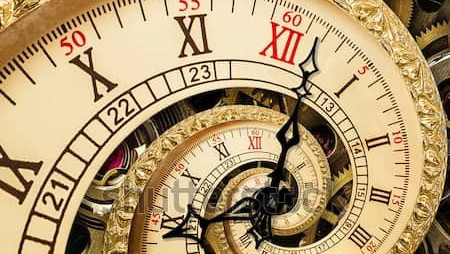 We asked  guys from Strvngers, The Expldoding Boy, Red Sun Revival and Ariel Maniki to share their opinions on music of 2018 with you. And here we go...

1) What do you consider to be the most interesting 2018 music record?
2) What was the best gig you saw in 2018?
3) And what about the worst (musical) disappointments this year?
4) What are your (music) expectations towards 2019? 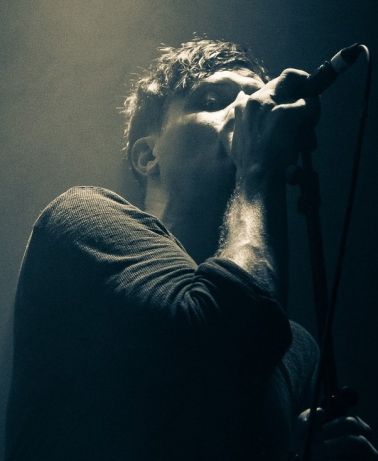 1) I haven't listened to much new music in 2018. But I just checked my Spotify listenings and I made a list for you of the best stuff last year: Interpol "The rover", Albin Lee Meldau "Min favorit vals", Roya "Hive", Starcontrol "Fragments", Les Big Bird "Iran Iraq IKEA". (But I think TEB album is one of the best)

3) Since I haven't really listened to anything I have no worst stuff. But I've listened to the new Gary Newman, and it was really bad. I know people like it and I like him too, but it was a long time since he did something good, sorry! 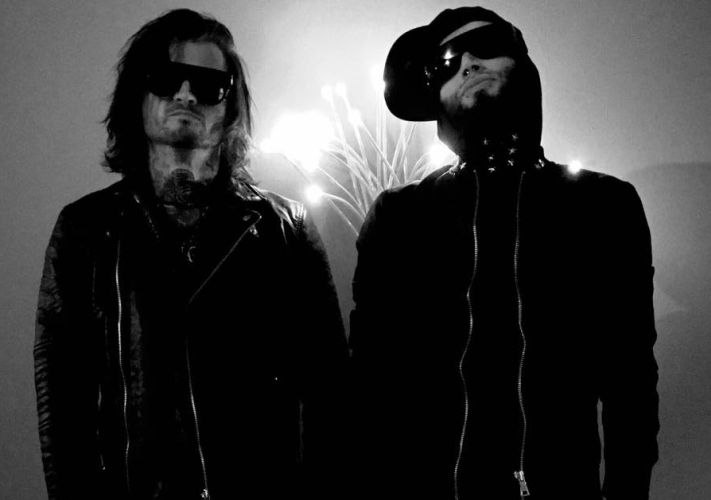 1) KC: My personal and current favorite release of 2018 was The Black Queens "Infinite Games". Really love production and instrumental structure of every song.

MJ: The Black Labyrinth by Jonathan Davis. I’m a big KoRn fan and hearing the backstory and timeline to this album made it that much more interesting to me.

2) MJ: Author & Punisher at Terminus in Calgary, AB. That was hands down a BRUTAL & PUNISHING set. He delivered and I was spent. Also, we chatted for a bit afterwards and he was a delight as well!

KC: For me it was definitely attending and performing at Infest 2018 in the U.K. The band's were all solid and the people really stole my heart! It holds up as the funnest experience I've had with Strvngers thus far.

3) KC: I really don't have any disappointments musically other than being bummed out Empathy Test didn't release a full length haha. Every aspect of what we do and the gifts and opportunities we are afforded makes all of this anything but disappointing.

MJ: Same, no real disappointments here. No shade. No T.

4) KC: My 2019 expectations are to release our third album and make it a banger, continue to play festivals around the globe and hopefully get on a tour! Everything else is just a bonus!

MJ: To just keep writing, collaborating and experimenting with different sounds and whatnot. There’s still plenty of pain left on this train... 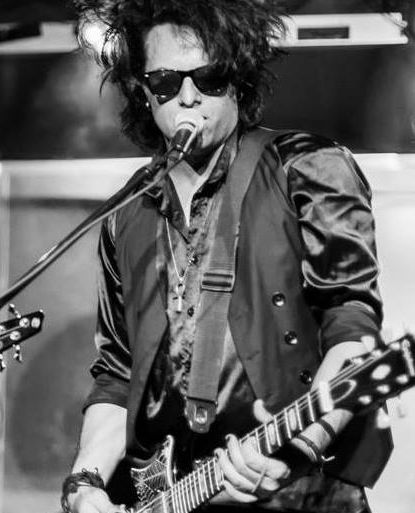 1) It is hard to say because during 2018 I really haven’t been actively listening to new music as in previous years, however for me there were two highlights that I can mention. One is October Burns Black debut ep “Fault Line”, a long awaited piece of work that did not disappoint, easily the best release of the year to my ears... but my very favorite release was Disjectra Membra’s “Achromaticia”. Even it is a re release from their 90’s album it has some additional material that makes it the most interesting by far.

2) saw Brazilian heavy gothic rockers Das Projekt twice this year. They are a band to be enjoyed live, they blow your face out, bloody intense! And on a greater scale I got to see Roger Waters show in Costa Rica, we usually don’t have these kind of gigs here. It was awesome.

3) And what about the worst (musical) disappointments this year? The new Dead Can Dance album. I heard a few songs a couple of times but I still don’t get it.

4) What are your (music) expectations towards 2019? Well, I have a lot of work to do myself, not just my own music but I’ll be recording/producing several other artists too, some goth and alternative projects from Costa Rica you guys might hear of in the upcoming months such as Last Dusk, That One Time and Red Apple Cult. I think I’ll be fully immersed on it at least for the first half of the year. So my expectations are all around these bands. It will be a huge year for the musical gothic scene in my country. 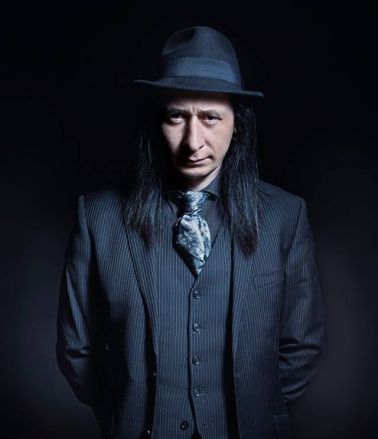 1) ‘Never Wake’ by Sometime the Wolf really impressed me. I saw these guys at Tomorrow’s Ghost Festival in Whitby, having never really heard of them before. ‘Never Wake’ is a 4-track EP, but expect a full album soon. The tracks feature good old-fashioned quality, unpretentious songwriting, powerful guitar riffs and baritone vocals. I think Sometime the Wolf is a band to watch out for in 2019.

2) This is one that I suspect most will not have heard of. The band in question was PROMENADE CINÉMA, who I saw in Norwich while supporting Chrom with Last July last year. PROMENADE CINÉMA consisted of just two members, and I wasn’t really sure what to expect. After some initial technical issues they treated the audience to some very well-crafted and hook-filled songs. It’s not a genre I’m usually into, and I guess you could classify them as synth-pop. There were a lot of new romantic 80s influences, and I was reminded of the sort of material the made me love Depeche Mode many years ago. They were pretty young, and I thought the maturity of the song writing was amazing considering that they couldn’t even have been born in the time that their music made me nostalgic for.

3) I was determined that we’d finish our third Red Sun Revival studio album in 2018, and I’m somewhat disappointed that we didn’t manage that. Largely, this was down to work commitments that made it impossible for us to find the time. Fortunately, I think we’re getting close now, and I’m back to writing again, pretty much every evening.

4) What are your (music) expectations towards 2019? Having failed to deliver a full-length studio album last year we’re determined to put that right in 2019. I’m very excited for the release of this album, which was composed in a much more organic and collaborative way. The new songs feel different to previous releases, and I think we’ve really benefitted from having Simon on drums during the writing process; it’s taken us in directions that we haven’t been before. I’m confident this will be the best album from us so far. I’m also really excited at the prospect of some great gigs that we’re lining up in 2019, both in the UK and in continental Europe. I can’t wait to play these new songs to a live audience.